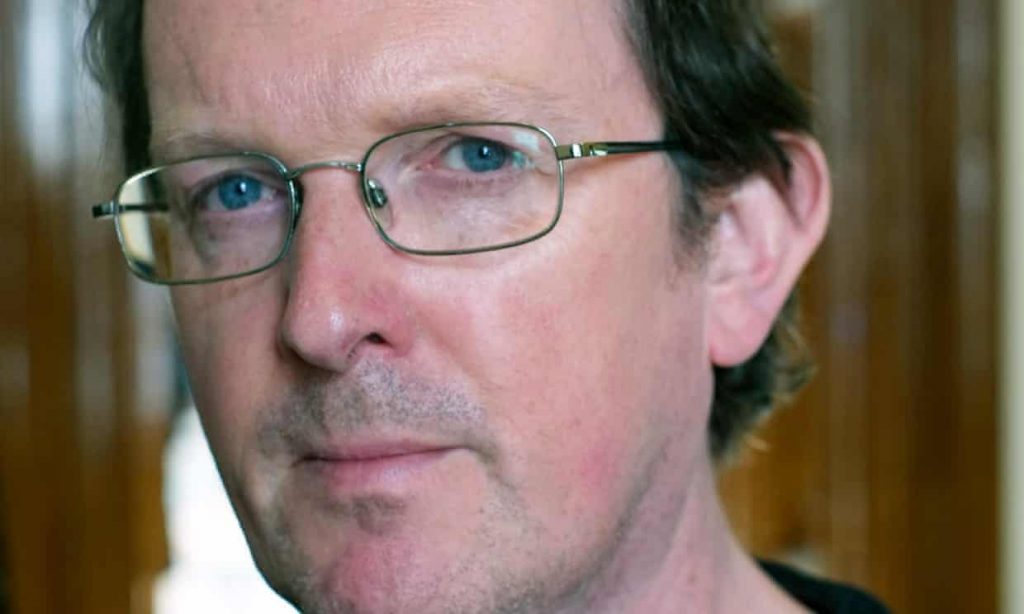 David Cavanagh had a brief go at Twitter, then stopped. He didn’t use Facebook. No one thought to write him a Wikipedia page. Four days after Christmas, when news came of his death, his former colleagues and readers paid him no end of tributes, all of which were suffused with both a deep sense of shock and a fitting sense of someone who had lived and worked outside the ephemeral cycles of the modern media.

Anyone who spent time with him would recognise most of the following: the fact that he could be introverted and silent, but also talkative and extremely funny; his fondness for the unfashionable pleasure of a couple of lunchtime beers; his astounding brilliance at pub quizzes. I still don’t know the year he was born (1965, at an informed guess), but I am reasonably certain he was brought up in Belfast, had a violinist father who became the leader of the BBC’s Northern Ireland orchestra, and had a degree in Russian. His key biographical detail, however, was absolutely certain: as someone said on social media in the wake of his death, he was “the best music writer of his times”, which stretched from the late 1980s to the present day and saw him write for the music weekly Sounds, Select (where he was also an editor), Q, Uncut and Mojo.