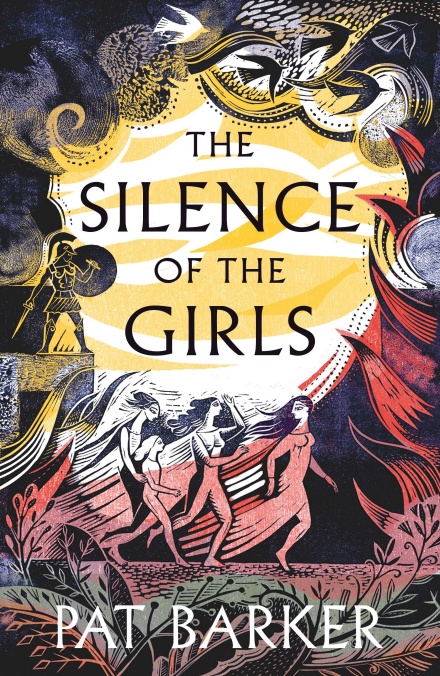 Take a look below for all the quotes to date celebrating Pat Barker’s endlessly impressive The Silence of the Girls:

‘(…) offers a corrective to Churchill’s idiom that history is told by the victors in being told by Briseis, the slave girl and favourite bed mate of Achilles’

‘Pat Barker’s new novel The Silence of the Girls is a tremendous achievement. From her novels set in the First World War we expect work of extraordinary power and this ranks alongside them. Achilles is wonderfully reimagined. Briseis, who tells the story, is an utterly convincing, clever creation. Battles, violence, tenderness and period detail of what is, in effect, a reworking of the Iliad are all completely convincing. It’s a triumph’

‘Pat Barker’s The Silence of the Girls retells the Iliad from the point of view of Briseis, the Trojan woman given as a prize to Achilles. When Agamemnon demands her to replace his own concubine/sex slave, Achilles goes into a war defining sulk. In unfussy, lyrical prose, Barker makes the story feel both alien and familiar; the relationship between her Achilles and Patroclus is particularly moving’

‘Barker’s powerful feminist revision of Homer’s Iliad creates a central narrative voice for Briseis, the Trojan queen given to Achilles as a victory prize. Through here we see the devastating effects of this very male war on the captured women, many of them still young, kept in squalid conditions’

‘Opening up female perspectives on the Iliad’s celebrations of male valour, Barker adds another trenchant novel to her fictional engagements with the trauma of war’

‘The legend of Achilles is retold for the #MeToo era in an arrestingly blunt account of the Trojan War’s final stretch. Vivid and visceral, it’s ultimately about choosing life’