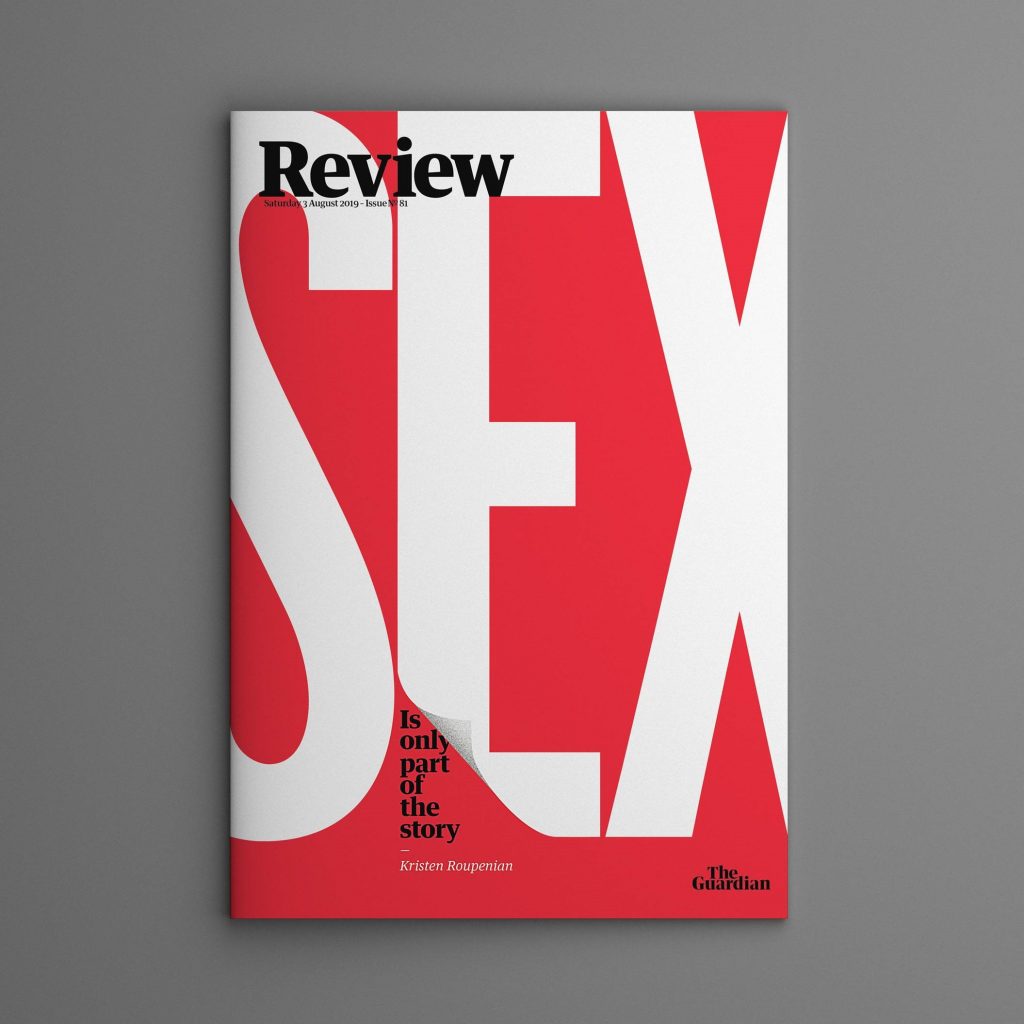 In 2017, “Cat Person”, the first short story I’d ever published, went viral. In the story, a college student named Margot goes on a long, disastrous date with a man in his mid-30s named Robert. At the end of the night, Margot sleeps with Robert, despite realising, belatedly, that she has no desire to do so. Her reasons for making that choice remain opaque even to her, and she ghosts him the next day. To my surprise – and, I think, to my editor’s – the story became a catalyst for dozens of overlapping conversations about sex, consent, online dating and #MeToo.

Amid the waves of often contradictory praise, judgment and analysis of “Cat Person”, an occasional comparison surfaced, that I clung to like a lifeline: the work of Mary Gaitskill. When people brought up her name in conjunction with mine, I felt both relieved and grateful. Partly this was because I genuinely loved her writing, but it also had to do with a story I had in my head about her career: she was a female writer who had first come to prominence because of stories that featured explicit sex. She had weathered the onslaught of prurient attention – not just to her writing, but to her life and her looks – that had come along with that. But she had emerged on the other side of that maelstrom as a writer who had achieved near-universal critical acclaim. I understood these early comparisons as the compliment they were almost certainly intended to be: a suggestion that I was not just a woman writing narcissistically about her own sex life and veiling it under a thin gauze of fiction; I was a woman writing narcissistically about her own sex life, veiling it under a thin gauze of fiction, and then, through some magic, turning it into art.