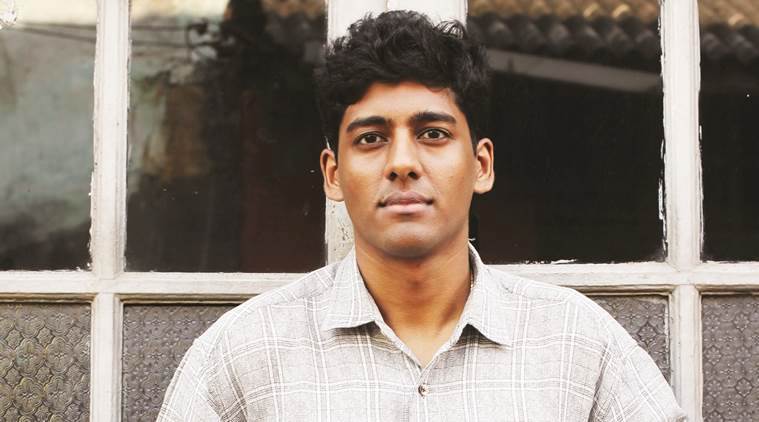 We are delighted to announce that Anuk Arudpragasam has won the prestigious DSC Prize for South Asian Literature 2017 for his novel, The Story of a Brief Marriage, published by Granta.

Arudpragasam was awarded the $25,000 (£18,830) prize along with a unique trophy by Hon’ble Abul Maal Abdul Muhith, minister of finance of Bangladesh at the Dhaka Literature Festival in Bangladesh.

The judges praised the “shattering” novel told in “meditative, nuanced and powerful prose” which they said marked “the arrival of an extraordinary new literary voice”.

The five shortlisted authors and novels in contention for the DSC Prize this year were Anjali Joseph’s The Living(Fourth Estate), Aravind Adiga’s Selection Day (Picador), Karan Mahajan’s The Association of Small Bombs (Chatto & Windus) and Stephen Alter’s In the Jungles of the Night (Aleph Book Company, India)

Judge Ritu Menon said that “all the shortlisted novels had considerable strengths and remarkable literary quality”, so deciding the winner was “not an easy task”.

In the end, the jury agreed that Arudpragasam was the “best possible choice” for his “outstanding novel”.

“The novel is impressive for its intensity and rich detail, and for exploring the tragic heart of war with such quiet eloquence. It is also a testament to the redemptive power of love, and to the human spirit’s capacity for hope”, said Menon.

Congratulating the winner, Surina Narula, MBE and co-founder of the DSC Prize, said: “My heartfelt congratulations to Anuk Arudpragasam for winning the DSC Prize for South Asian Literature 2017. This year the shortlisted novels were all equally exciting with diverse subjects which brought out the nuances and the changing dynamics in South Asian life in a unique and evocative way. It must have been a tough task for the jury members to choose from these five exceptional contenders and arrive at the eventual winner.”