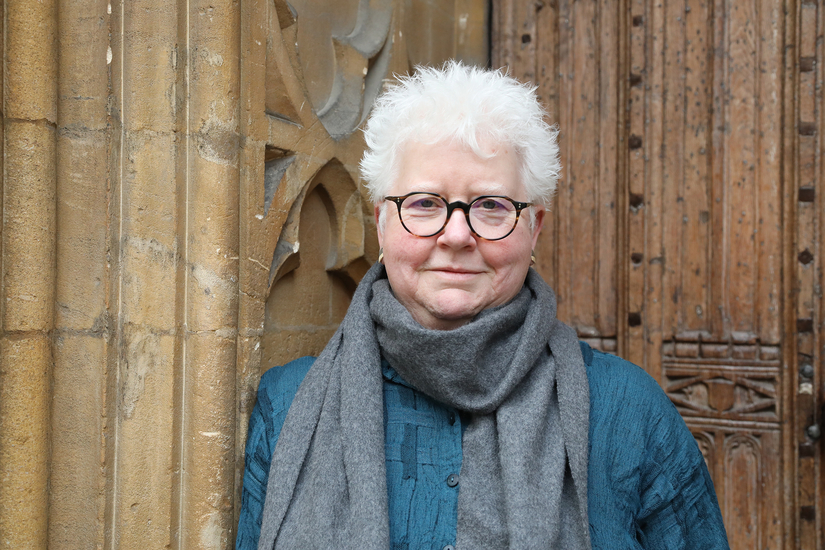 The second International Literature Showcase of 2019 has been revealed. Crime novelist Val McDermid introduces her selection of 10 LGBTQI+ writers.

My first novel was published in 1987. It was the first British crime novel with a lesbian detective. The only route to publication was via an independent feminist publisher. Back then, there were a few radical bookshops that stocked titles like mine. But getting mainstream shops to stock it was an uphill struggle. Finding representations of queer lives took dedication and stubborn persistence.

Gradually, that has changed. Now our words are part of the mainstream of British literary life. LGBTQ writers are not only published by mainstream publishers and stocked by libraries, bookshops and supermarkets; they win major prizes. For so long conspicuous by our absence, we are now conspicuous by our presence.

I wrote a lesbian heroine because I’d grown up in a time and place where there were no templates for the life I wanted to live. The queer struggle for self-definition has been pursued in no small part so that the next generation has a springboard for imagining how to live. Every literary movement requires pioneers to kick open the door a crack. Others spot the opening and push the door wider. Then, at last, there’s room for everyone to walk through and write the lives they want to write.

So I was delighted to be asked by the National Centre for Writing and the British Council to choose 10 writers to showcase the quality and breadth of LGBTQ writing in Britain today.

The ten writers featured in this showcase reveal the quality and breadth of current LGBTQ writing in Britain today. From novels to memoirs, from short stories to film scripts, from poetry to plays, their work covers a broad spectrum of form, style and content. There is, genuinely, something here for everyone. Because these writers are writing for everyone. These are not words for a niche readership. These are not writings for a ghetto. These are the works of writers who have something to say that can be – and should be – heard by as many people as possible. Although their words will have particular resonance for some readers over others, isn’t that what good writing always does?