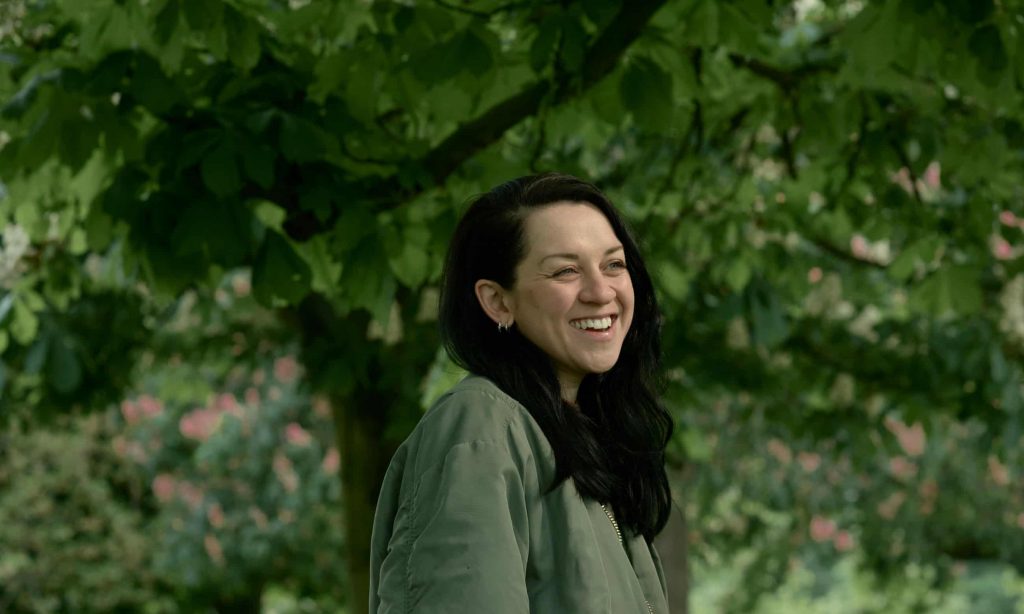 After a painful split, Amelia Abraham set off around the world, meeting sex workers, trans activists and a nonbinary family to see how LGBTQ+ culture has changed the way we can live together

On an easyJet flight in November 2016, I wondered whether it was possible to die of heartbreak. It felt like I was cracking down the middle, a gorge opening up. I’d met my girlfriend on Tinder and instantly fallen in love. She was in the UK for a holiday from the small Icelandic town where she lived, so we embarked on a long distance relationship, until we decided we should be together properly. I dropped everything. I quit my job, moved out of my flat and moved to Iceland. Ten days later I was single – and crying on the plane home.

We had fallen very hard and fast in the beginning, mutually convinced – for six months at least – that we would marry one another and have adorable Icelandic gaybies. When the relationship ended, I wasn’t just experiencing the hurt or the embarrassment, but mourning the grand narrative of a life together: marriage, kids, old age. But the pain was made greater because this was a narrative that, as an LGBTQ+ person, I had not, until now, ever believed to be available to me.

I was born in London in 1991. I’d had two decades of being raised in a country where gay people were not equal by law. When I came out as bisexual at 18 (later, gay) we were still in the dark-ish ages: before tabloid pictures of A-list power lesbians kissing, before gay men could legally walk down the aisle in Britain. If society didn’t believe 2.4 children was for me, why should I? As I moaned to my friends about the breakup, I explained I was seeing it through not just a personal prism, but a political one, how I felt conflicted about my newfound dream of living a more “conventional” life. Quickly, I learned I was not alone. The more conversations I had with friends, the more it felt as if our feelings of ambivalence were linked to this wider moment we were living in as LGBTQ+ people in the west – a moment of unprecedented acceptance in which queer culture had never been so mainstream and where there were more life options than ever. But at what cost, I wondered, had this progress come?

I resolved I would go and investigate what this moment meant for LGBTQ+ people. I would take a year to travel around the world talking to queer people about their lives. I hoped that, along the way, it would tell me something about how to live mine.