From graphic novels to comedy, we’ve got the books you need to add to your to-read pile.

Pride 2019 is a worldwide, month-long celebration of members of the LGBTQ+ community and the movement’s history, and there are plenty of events going on during June, from parades to cabaret shows and lectures.

But bookworms may want to celebrate Pride by curling up with a book, and what better than something by or about people from the LGBTQ+ community?

The canon of LGBTQ+ literature is wide-ranging, covering everything from classics like Orlando by Virginia Woolf to contemporary novels like Alan Hollinghurst’s The Swimming Pool Library and memoirs like Tig Notaro’s I’m Just a Person.

LGBTQ+ literature can often be described as a genre, but in reality it’s a grouping that encompasses everything from romance to graphic novels to biography.

Here are nine books by and about the LGBTQ+ experience to read this Pride, and beyond. 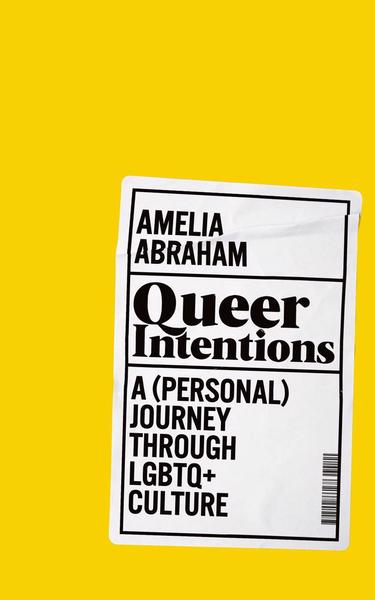 Part history of LGBTQ+ rights and freedoms, part manifesto and part personal essay, journalist Amelia Abraham’s Queer Intentions asks what it means to be queer in 2019. Abraham looks at the first same-sex marriage in Britain, a giant drag convention in Los Angeles, pride parades in Europe, the underground LGBTQ+ scene in Turkey and more in her exploration of queer culture. Looking at what LGBTQ+ people have historically fought for, and the cost of assimilation, Queer Intentions astutely paints a picture of the joys and pains of being LGBTQ+ at a time when queer culture has never been so mainstream. 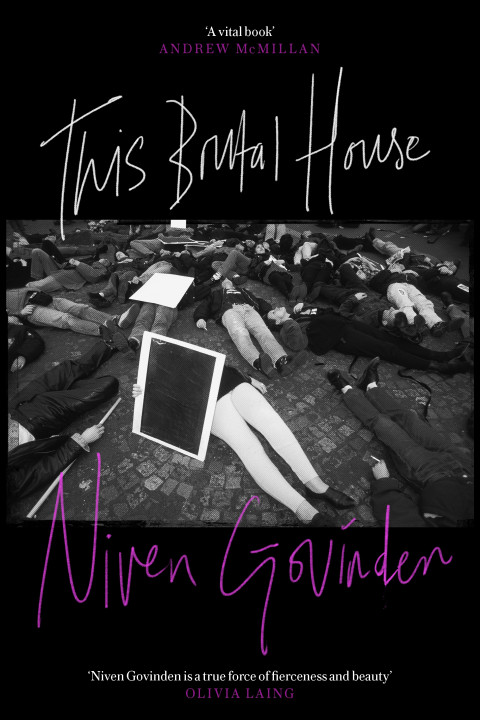 This Brutal House by Niven Govinden

Queer ball culture in New York has been explored recently in the TV show Pose, and in This Brutal House, Niven Govinden offers a different perspective, turning the focus away from the glamour of the fabulous outfits and music. On the steps of New York’s City Hall, five Mothers sit in silent protest. The guardians of the queer vogue ball community, they opened their hearts and homes to countless lost Children, providing them with safe spaces where they could be themselves. But now, the Children are going missing, and the authorities don’t care. Watching the Mothers’ protest is Teddy, a city clerk raised by the Mothers who is now charged with brokering an uneasy truce.

Click here to go to Stylist and view the rest.