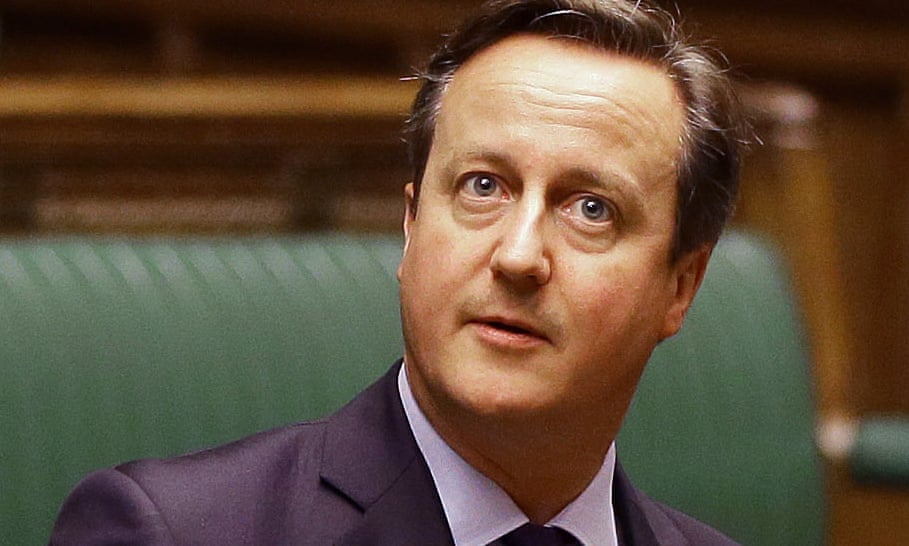 Some of the most interesting recent political autobiographies come from those who might have led their parties but never did, and thus are less obsessed with creating legacies. Alan Johnson’s extraordinary trilogy, starting with This Boy and ending with The Long and Winding Road, revealed a natural writer with a remarkable life story to tell (orphaned at 13, he was raised by his older sister and worked as a postman before falling into politics via the union movement). Harriet Harman’s A Woman’s Work concludes with a heartfelt admission that after years of mockery she didn’t have the confidence to run for the leadership, which raises important questions about who rises to the top of politics – regardless of whether you think her reticence was the Labour party’s loss or gain.