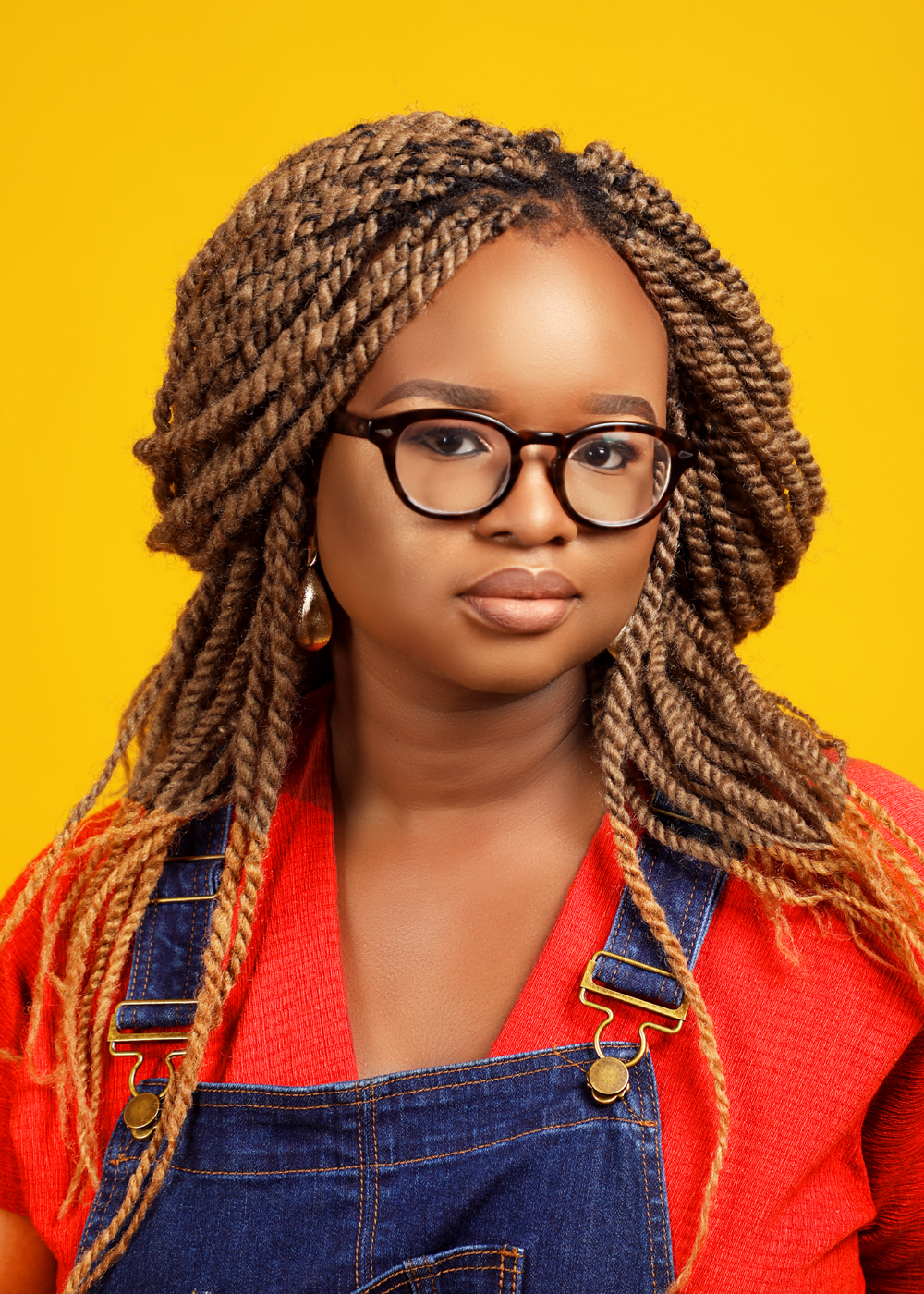 While several writers were still fleshing out ideas, writing tentative opening sentences and deciding characters’ names, Oyinkan Braithwaite, 32-year-old assistant manager at Kachifo Publishers, was writing the final words of her international bestseller My Sister the Serial Killer. It is easy to see why.

Oyinkan’s personality is as sharp and precise as her serial killer character’s decorative knife, with a lilt of humour so sudden it feels like whiplash in person, but hilarious on paper. Written in only four weeks, Braithwaite’s debut novel My Sister the Serial Killer which focuses on two sisters bound by a murderous secret has met global acclaim, being praised by The New York Times, The Washington Post, Marie Claire and other authors like Ayobami Adebayo and Edgar Cantero.

Translated into four languages and available on Amazon and Audible, Guardian Life asks Oyinkan Braithwaite 16 questions about what she calls her greatest accomplishment yet.

Who is your favourite book character?

Ann with an ‘e’ from Anne of Green Gables. She was spunky, intelligent and had a fierce temper. She taught me what a kindred spirit was.

How did publishing your book change your relationship with writing?

There is a kind of freedom you have when no one knows who you are, and no one cares what you write. I definitely feel a kind of responsibility to the reader now that wasn’t there before.

Click here to read the rest of her answers.